FCC awarded its fifth contract in Texas in the City of Mesquite, making a total of 7 municipal contracts in the US in only two years

Council members and selected officials from the City of Dallas and other municipalities attended to the ribbon cutting ceremony and a tour of the recycling facility. FCC’s MRF will process and return to the market all the City of Dallas recyclable materials during for at least the next 15 years. The facility is also recycling the materials from some other Texas cities, such as Garland, Mesquite and University Park.  According to experts it is the most modern and efficient recycling facility in the US.

The MRF will process around 75,000 tons in 2017 and has a total capacity of 140,000 tons per year. Thousands of tons of glass, plastics, metals, paper, cardboard, etc. will return to the market thanks to this new facility during the upcoming years.

FCC has constructed an education center inside of the facility with the objective to assist the City of Dallas to meet their Zero Waste goal by training kids and adults on the best practices for recycling. 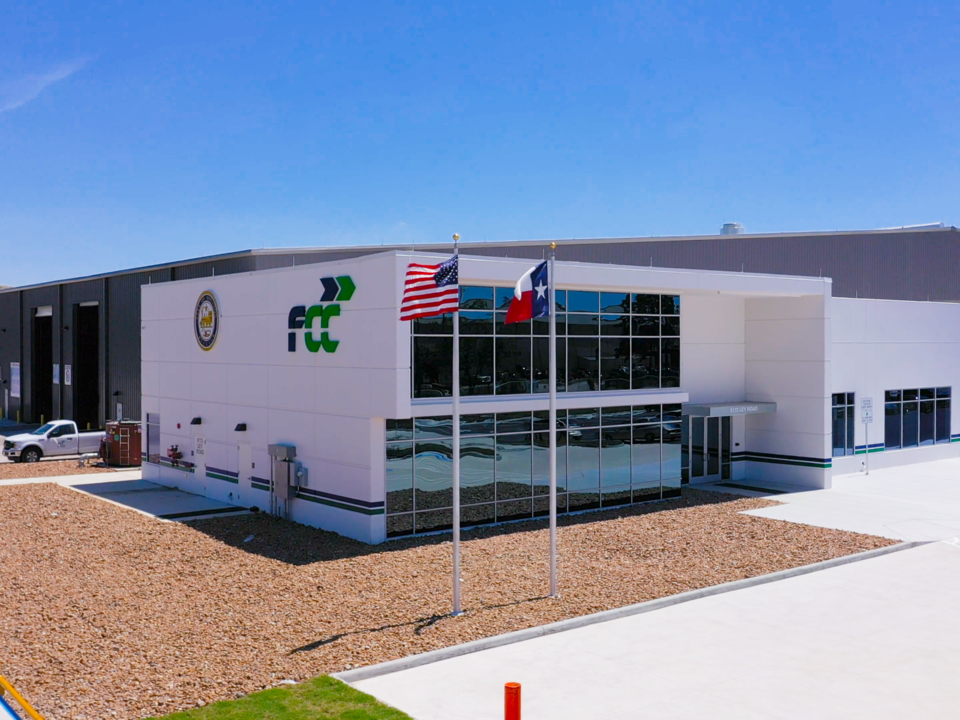 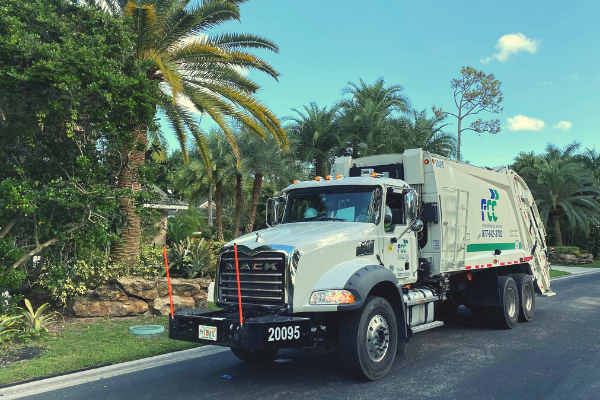 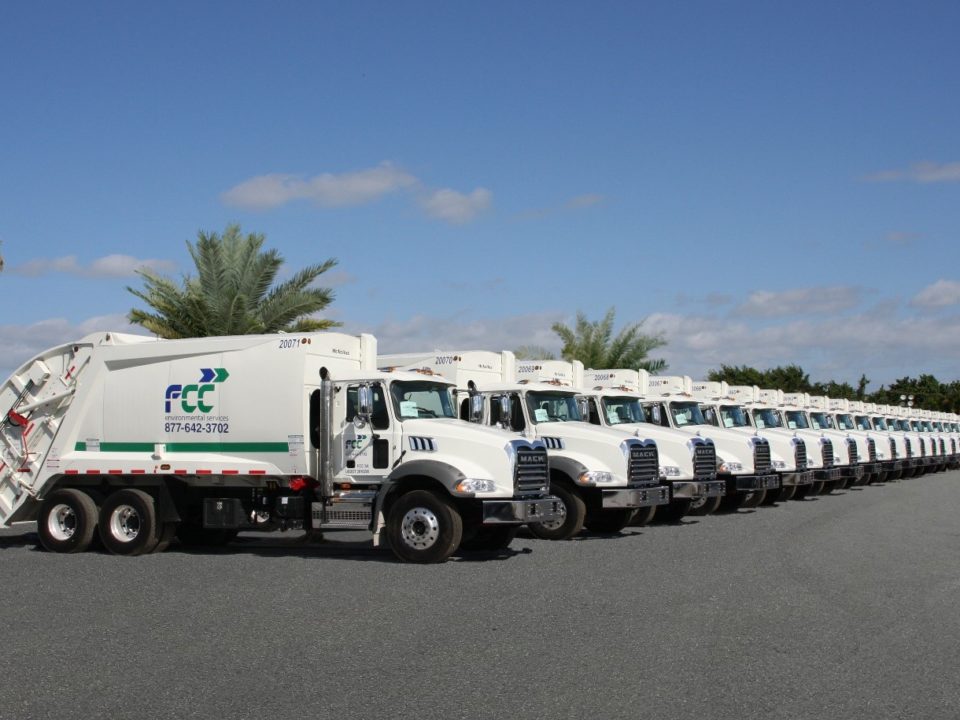