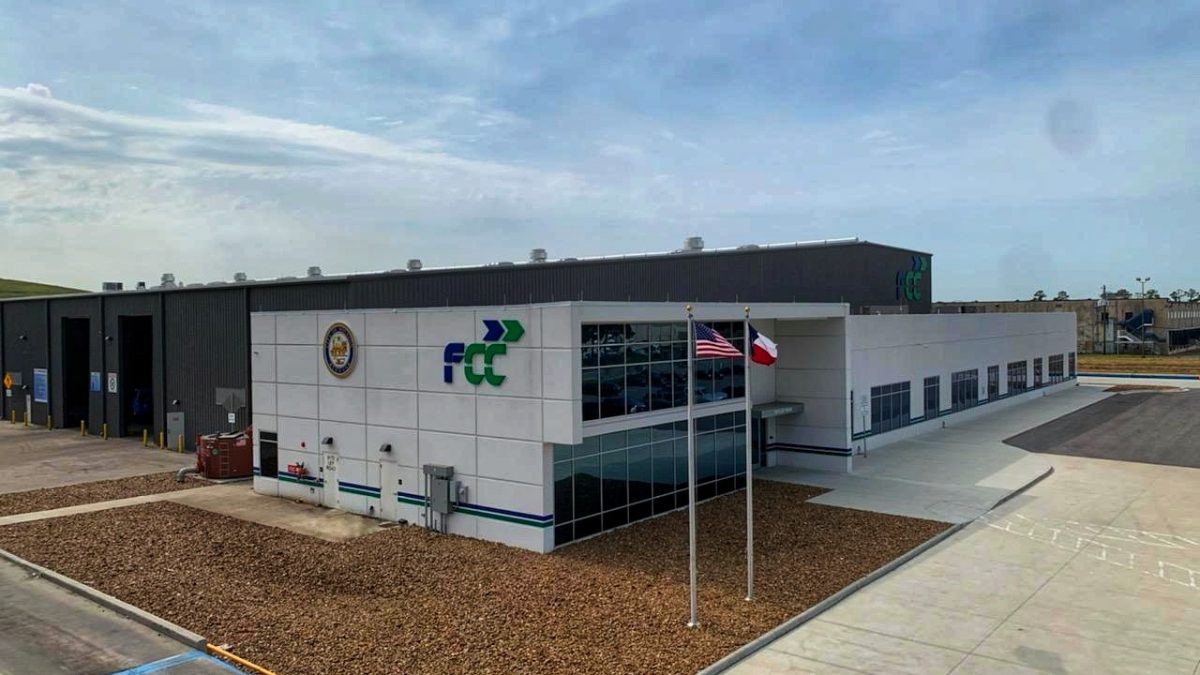 The Houston Material Recycling Facility (MRF) which was built, financed and operated by FCC Environmental Services, the US FCC affiliate specializing in delivering environmental services, has been honored with the Recycling Facility of the Year 2020 award by the National Waste & Recycling Association (NWRA). This award recognizes innovations, state of the art construction and operations for recycling facilities. FCC won this same award in 2017 for its Dallas MRF, also in Texas. These two facilities have positioned the company as the biggest recycling firm in the Lone Star State. 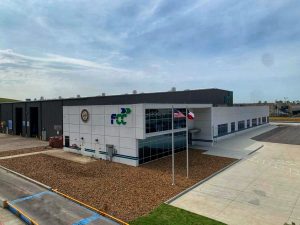 The Houston MRF started operations in March of 2019, after the city of Houston awarded FCC a contract with the purpose of designing, building, financing and operating this facility, for a term of 15 years with a possible 5-year extension, with total contract value in excess of $250 million. The state–of-the-art Recycling facility exclusively receives, sorts, recovers and markets all the City of Houston’s recyclable materials. The plant has been designed to process up to 145,000 tons per year with an investment in excess of $25 million. The sorting process is fully automated and is equipped with the latest material separation technologies. Optical and elliptical sorters, screen and cleaning systems for paper, cardboard and glass, EDDY current and overband magnetic separators are some of the sophisticated technologies that have been implemented. The facility spans over 120,000 sq/ft including all plant operations, maintenance and office space.

These measures and technology allow Houstonians to put more materials in their recycling bins and less in the landfills, therefore increasing the amount of secondary raw materials produced. Since 2016, Houstonians had been asked to remove glass from the recycling bin, but with the FCC recycling facility, glass can be recycled again. Other important improvements, in which FCC is a pioneer in the US, is the separation of plastic film using an optical sorter and a vacuum system, as well as cardboard tridimensional sorting systems suited for small particles, which have both been integrated into the process line.

FCC has also built an educational center within this facility to help the City of Houston meet its environmental goals by training and educating children and adults in best practices for sustainability and recycling.

With this important and prestigious award, FCC enhances its leadership at the forefront of innovation in solid waste collection and recycling systems, a core of the company’s identity since its incorporation 120 years ago.

FCC awarded a $1.5B contract in California